The Consulate General of Hungary in Chicago in collaboration with the Bocskai Film Club cordially invite you to celebrate the Day of Hungarian Movie (April 30.) with Attila Szasz’s Demimonde Hungarian drama film.

The film is available to watch for free until May 10 with the offer of FilmPositive Ltd. 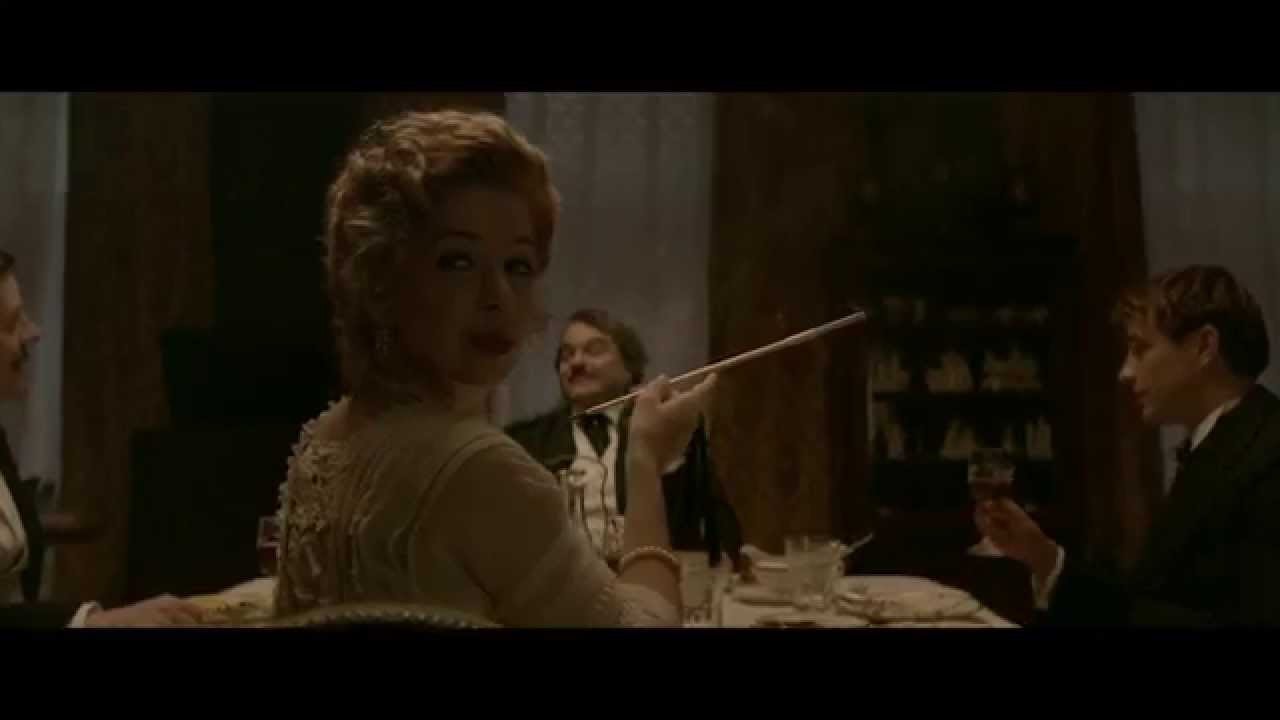 Set in 1910s Budapest, DEMIMONDE tells the scandalous story of Elza Magnas, a wealthy prostitute tangled in a messy web of lust. Her incredibly rich boyfriend, Max, keeps their relationship a secret, unaware that when he’s away, she’s sleeping with a much younger poet named Gregely. Her housekeeper, Rozsi, is also quite fond of Elza, and there’s a past between them that creates a thick layer of tension. When Rozsi hires a naive young maid named Kato (a breakout performance by Laura Dobrosi), things get even more complicated. Rozsi becomes obsessive and jealous when Elza and Kato develop a close relationship. At the same time, Max discovers Elza’s affair, and Gregely has fallen deeply in love with her, growing anxious that she’ll never leave Max. All the madness swells into pure chaos; someone is going to snap. But who? The neverending twists and turns will leave you guessing. Jam-packed with sex, drama, and betrayal, this film is a suspenseful blend of forbidden romance and passionate crime. DEMIMONDE remains sexy, while exploring love in its darkest, most fatal form. (In Hungarian with subtitles) – E.F.