The Consulate General of Hungary in Chicago in collaboration with the Bocskai Film Club cordially invites to watch Péter Bergendy’s film: The Exam. Given the current corona virus situation and encouraging to stay home, the highly successful production can be viewed free of charge in Hungarian and English subtitled versions with the generous support of the Hungarian National Film Institute (NFI) and the Ministry of Foreign Affairs and Trade, on NFI’s Vimeo channel on December 6, 2020. 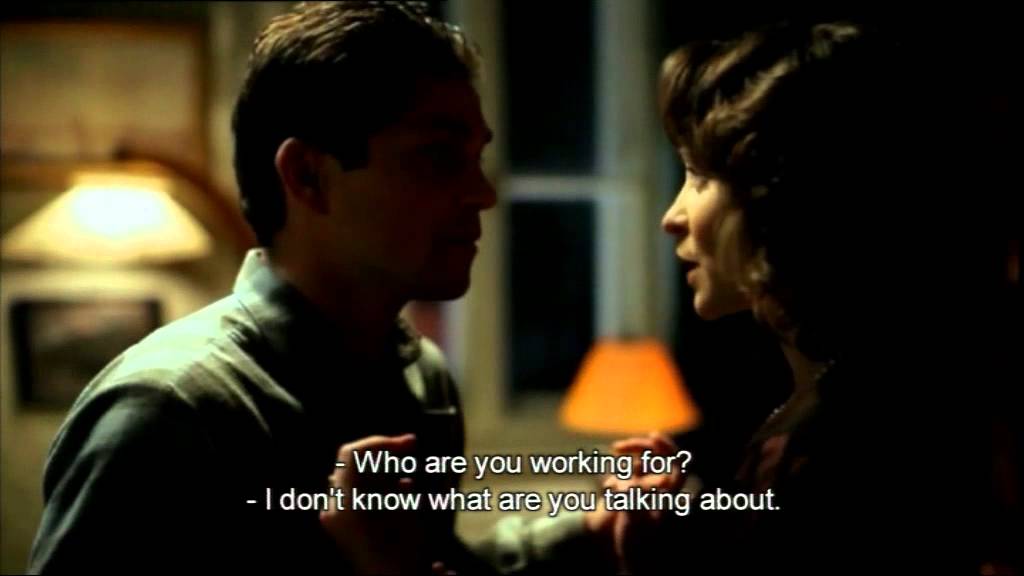 The 1956 Revolution has fallen. Terror reigns. Appointed by the Soviets, the new prime minister – a very paranoid János Kádár – orders that each and every National Security officer’s loyalty be tested according to new and rigorous directives.

JUNG (30) is a super-ambitious cultural NS officer living undercover as a private teacher. Jung’s apartment acts as a safe house where he meets agents and informants on a regular basis. Jung’s task is to gather information and forward it to his superiors.

MARKÓ (50) is Jung’s immediate superior, and also his only friend. Now, Markó, a war hero and a legend amongst the officers, is ordered to monitor Jung’s apartment and activities for a day to test his friend’s loyalty to the new regime.

What sets out as routine surveillance takes a wild turn when Markó uncovers disturbing secrets in Jung’s life; secrets that can easily destroy the careers of both men.