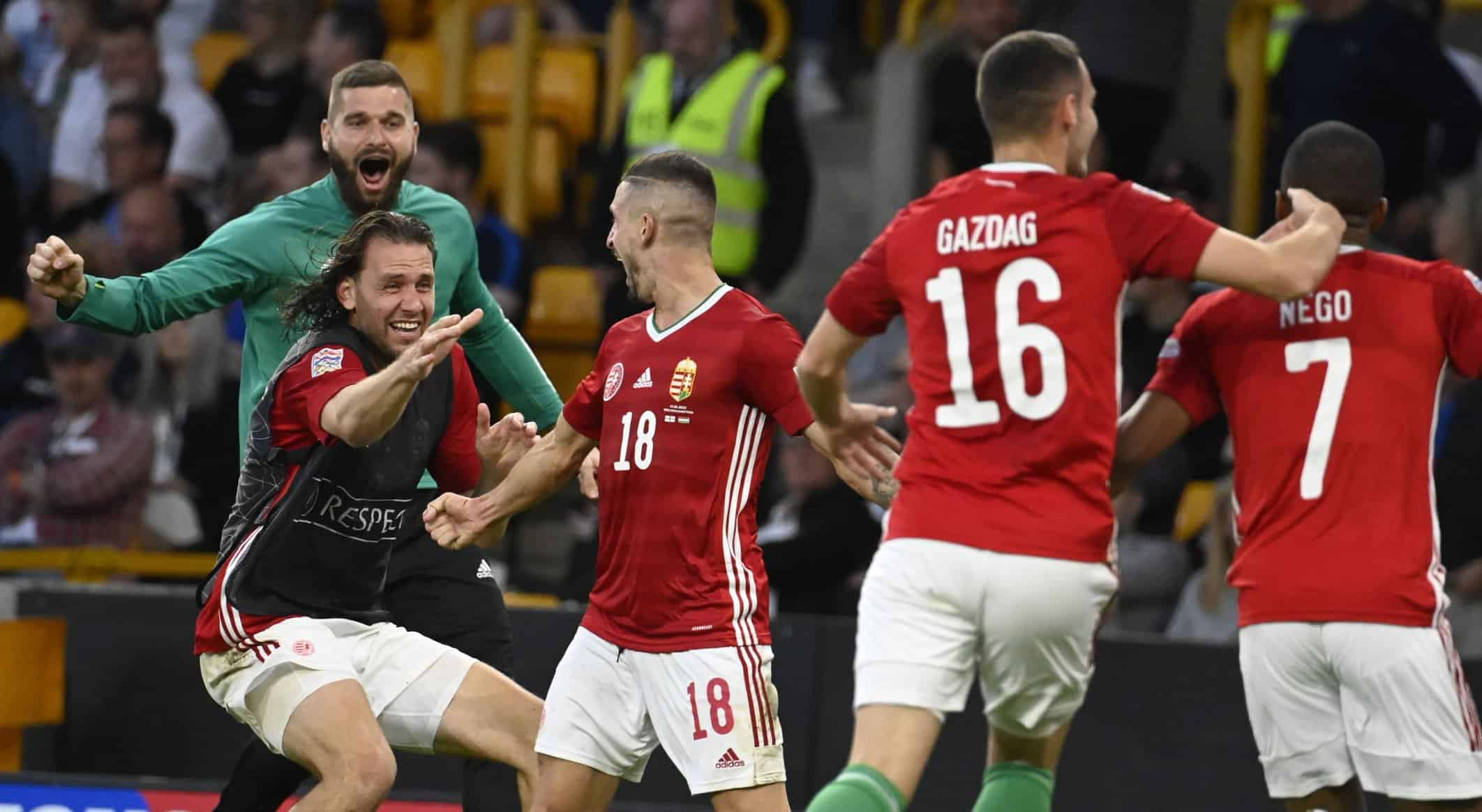 The Hungarian national team achieved an astonishing 4-0 victory over England in the Nations League Division A in Wolverhampton. With the resounding win, Marco Rossi’s team continued their incredible streak of success, beating last year’s European Championship finalist England twice in only 10 days. It is the first time England conceded four goals at home since 1953, when they went down 6-3 to Hungary’s legendary Golden Team led by Ferenc Puskás.

The Hungarian national football team once again made history, defeating England 4-0 in the fourth round of the Nations League Division A on Tuesday, claiming victory in the island country after 69 years and moving to the top of Group 3.

The last time Hungary beat the Three Lions was in 1953, when the Hungarian Golden Team, led by Ferenc Puskás, triumphed 6-3 in the football match, simply became known as the ‘Match of the Century.’

In the Wolverhampton clash, Roland Sallai scored twice with Zsolt Nagy and Dániel Gazdag both contributing with one goal to England’s biggest home loss since 1928.

As Germany beat European champions Italy 5-2 in the other group match, the Hungarian team jumped to the top of the table and will play for the group win on September 23rd when they visit Germany in Leipzig and host Italy three days later.

Hungary’s Ádám Szalai: “This is not the first time we have proven what we are capable of”

I would like to start by saying that this match was decided in the first minute, because a fan base that does not succumb to the provocation of rival fans has already won the match,”

said the 34-year-old striker, referring to the fact that some of the England fans first whistled and then booed and sang loudly during the Hungarian anthem. 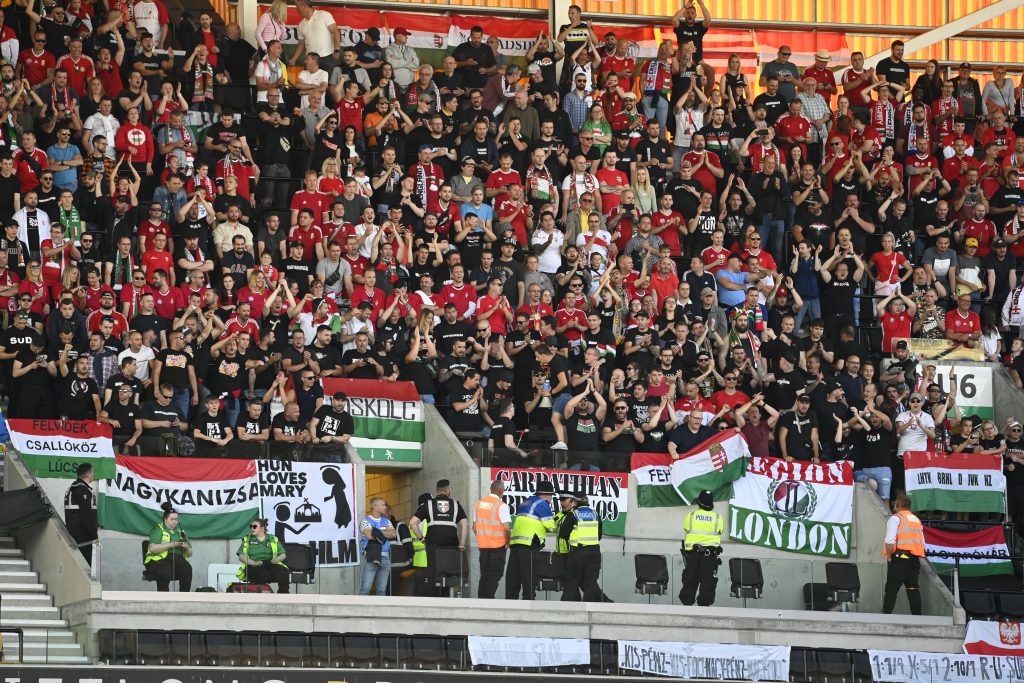 Szalai stressed that the Hungarian fans who had traveled to Wolverhampton showed throughout the match how much they could help the Hungarian national team.

Marco Rossi: “We have suffered and fought as a team”

“We knew from the moment of the draw that we would have a very difficult job against England, especially away from home, and we also knew that as guests we would have to work hard to win,” said the 57-year-old Italian manager after the victory, who stressed that every player, from the forwards to the defenders, had fought for the team in order to achieve a good result.

“When the Hungarian national team is able to play as a real team, most opponents have a very difficult time if they want to beat them,” the coach summed up their key to success, and then pointed out that nobody expected Hungary to top the group with seven points after four matches, including two against England. But the players must keep their feet on the ground, Rossi added.

“We still have two games left in this series, they will take place in September, and if we are lucky we might be able to stay in this division, which will be a miracle, because no Hungarian had even dared to dream about it beforehand,” Rossi said:

I am very happy for the boys, the fans, and the whole country.” 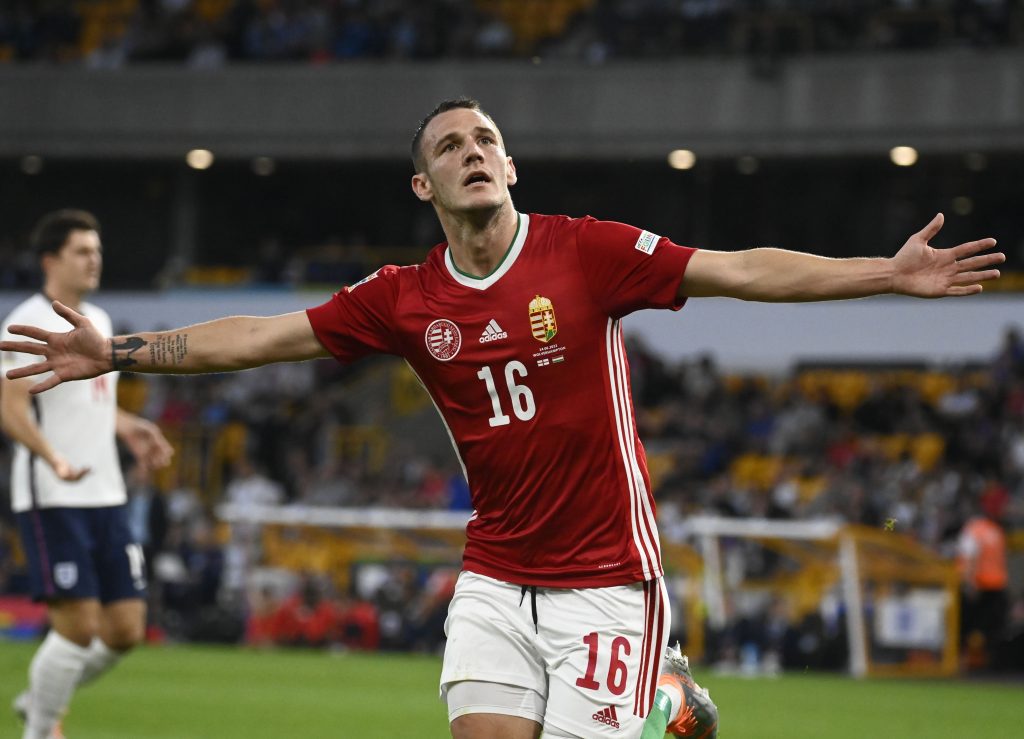 The historic victory of the Hungarian national team, or rather the great defeat of England, was not left without comments by the British press. The Daily Mail said England was ‘goulashed,’ referring to the Hungarian national soup containing diced meat. The Guardian wrote that Hungary had put England to the sword, while the BBC praised Hungary’s head coach Marco Rossi whose “stock is surely only on the rise having built a Hungary side who have proved they can mix it with the world’s best.”

“England goulashed,” proclaims the online edition of the Daily Mail in its headline, in reaction to the island country’s 0-4 defeat, which ends “a miserable set of Nations League fixtures on a new low and piles pressure on [England’s national team manager] Gareth Southgate.”

The Mail says the match was a humbling experience and the mental scars will stick, but Southgate will be given a chance to come up with an answer ahead of a World Cup as “his team has a realistic opportunity to win.”

Meanwhile, according to the Guardian, England was “humiliated by Hungary in its worst home defeat in 94 years,” referring to the team’s 5-1 loss to Scotland.

The paper says, among other things, that “Hungary put their opponents to the sword,” and points out that at full time, the Hungarian players would dance in front of the visiting enclosure, wreathed in smiles, barely able to believe it. 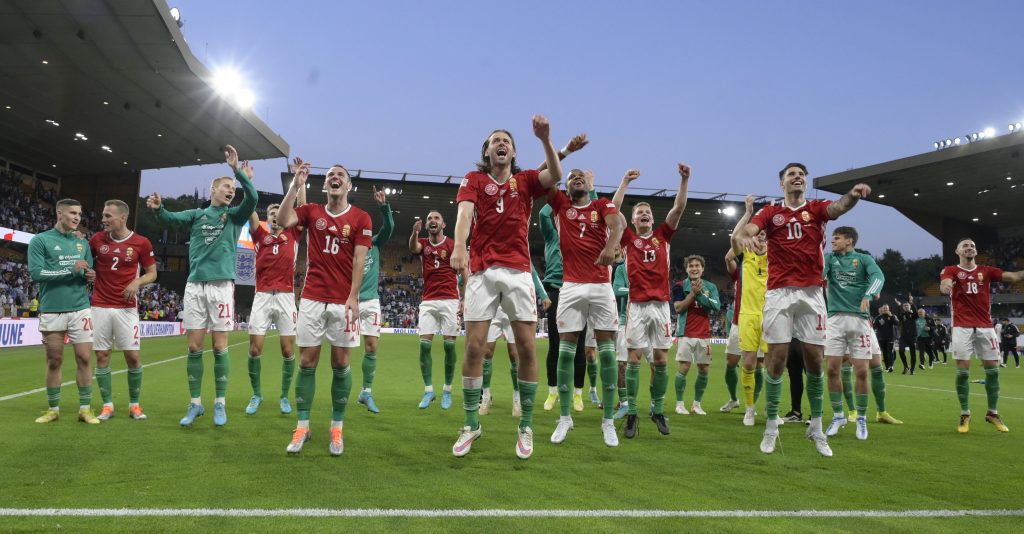 “England’s dismal Nations League campaign continued as they slumped to their worst home defeat since 1928 against a ruthless Hungary[…]They could do nothing but capitulate to a humiliating and potentially damaging defeat that had the crowd booing and baying for Southgate’s job at the final whistle,” wrote the BBC in its match summary.

The broadcaster questioned the future of Southgate’s career, but also praised Marco Rossi for putting together a “hard-to-beat team.” BBC named Roland Sallai the player of the match.

Meanwhile, Skysports believes the result of the match is one that might “not resonate down the ages quite as strongly as that 1953 defeat” against the Hungarian Golden Team, but it still “spells huge problems for Gareth Southgate.”