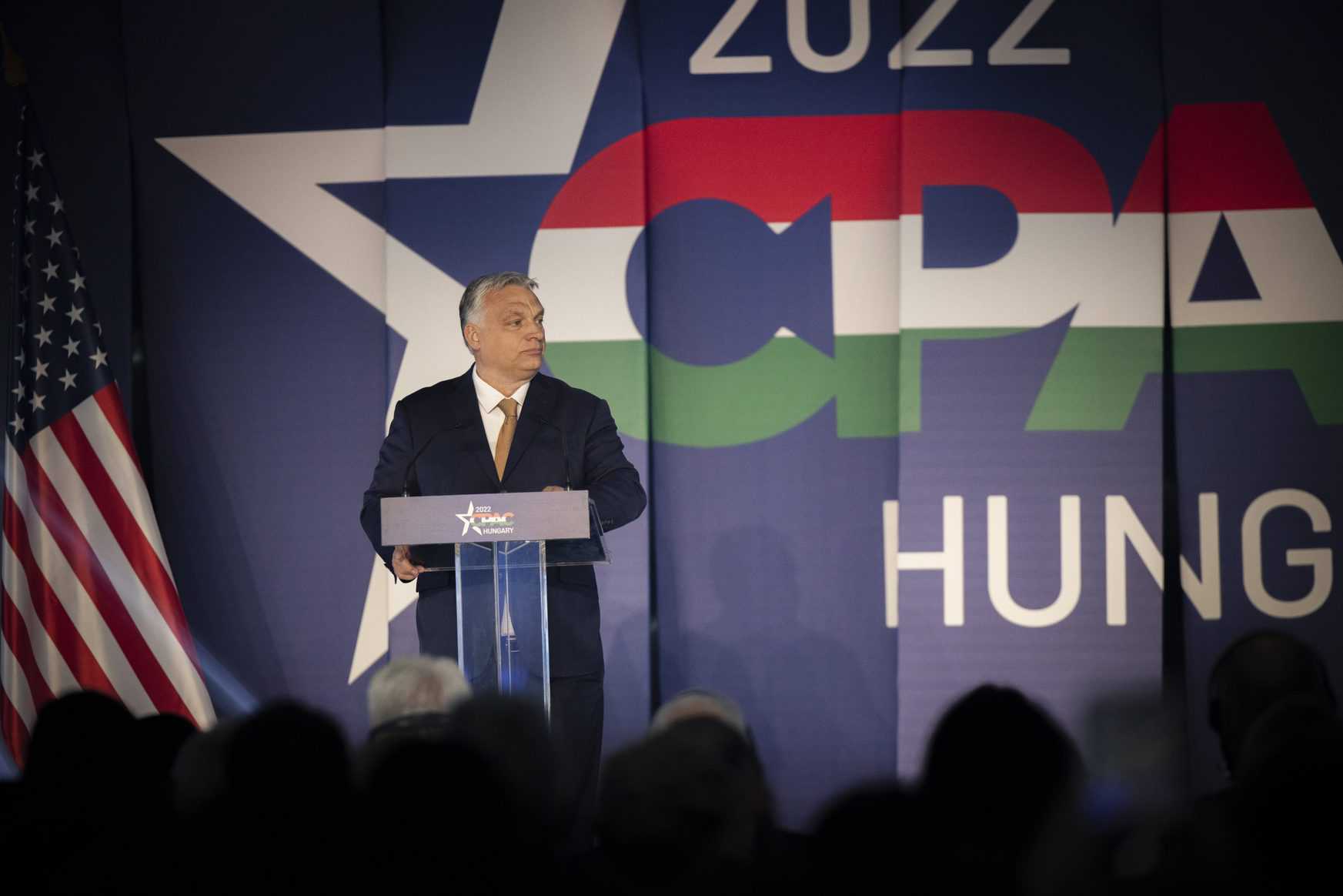 Prime Minister Viktor Orbán will give the opening speech at the next Conservative Political Action Conference (CPAC) in Dallas on August 4, the PM’s press chief told state news wire MTI on Monday.

Bertalan Havasi noted that Orbán had delivered a speech at CPAC Hungary – the first CPAC held in Europe – in May.

CPAC, which is organized by the American Conservative Union (ACU), touts itself as the “largest and most influential gathering of conservatives in the world”.