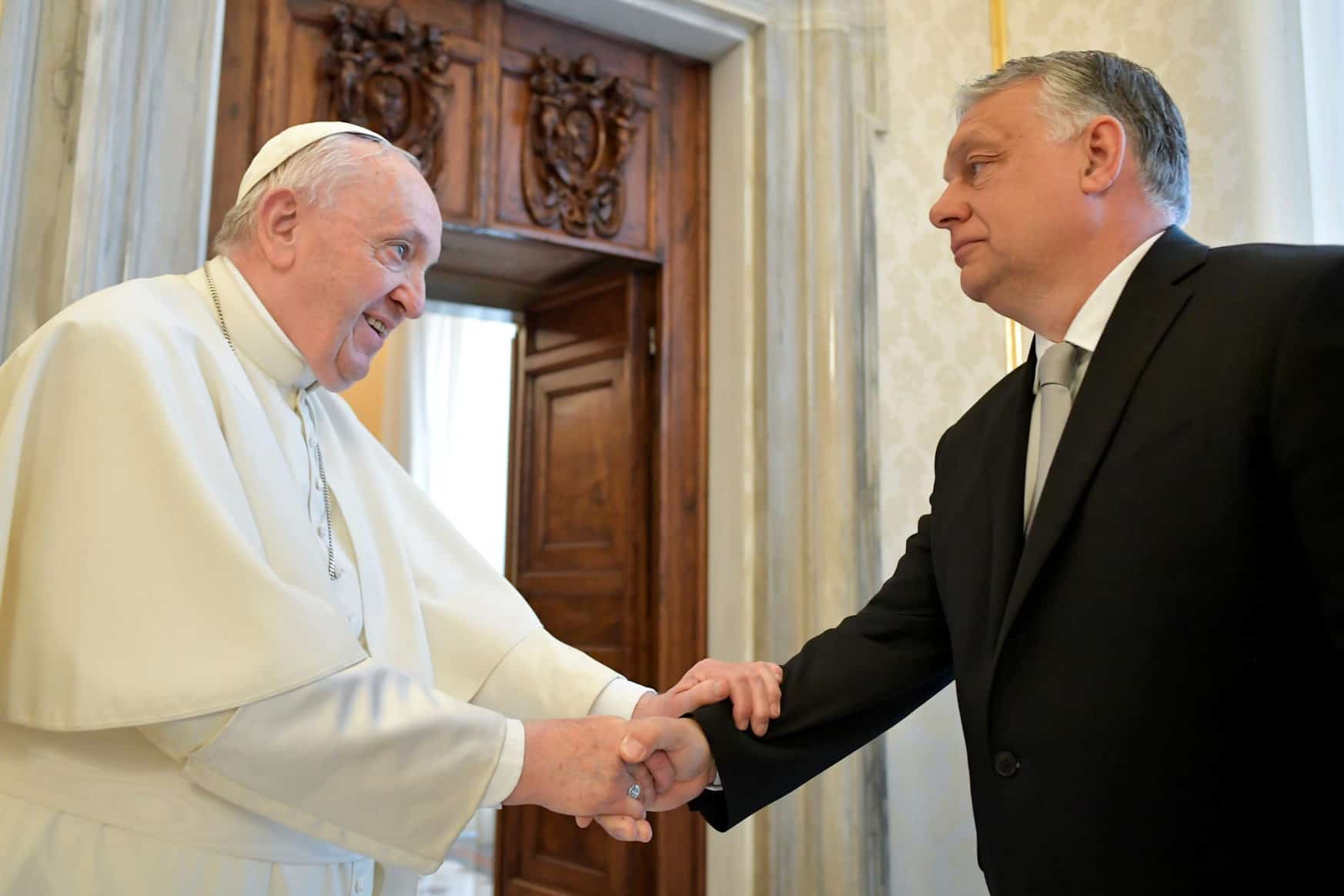 The Italian press paid special attention to Viktor Orbán’s visit to the Vatican. Pope Francis hosted the Hungarian Prime Minister with a private conversation which received a great deal of press coverage. Following the event, various press outlets reported that

Pope Francis sees Viktor Orbán as a partner for peace because, among the European leaders, he maintains the most balanced relations with Moscow.

The Italian press highlighted that though there were differences in opinion on migration between the Vatican and the Hungarian government, the current Ukrainian-Russian conflict has brought the two closer together. Multiple papers wrote: “Pope Francis praised Prime Minister Viktor Orbán and the Hungarian people for their dedicated work in taking care of Ukrainian refugees.” Afterwards, the media emphasized that the Vatican’s diplomacy is paying special attention to Viktor Orbán as he could play a key role in establishing peace.

It was emphasized that Pope Francis praised PM Viktor Orbán and the Hungarian people for their dedicated efforts in accommodating Ukrainian refugees.

According to the release, the Bishop of Rome and the Hungarian PM spoke privately; however, no members of the Vatican’s foreign ministry took part on this occasion. Pope Francis gifted Viktor Orbán volumes of his writings as well a bronze sculpture of Saint Martin while the Hungarian Prime Minister gave the music-aficionado Holy Father writings from Béla Bartók. At the end of the meeting, Pope Francis blessed PM Orbán’s family and Hungary and he was in turn invited to Hungary this coming year. According to the II Giornale daily,

At the same time, Orbán’s visit to the Vatican is a sign of approval for his neutral stance on the Ukrainian-Russian conflict – which has frequently put him under crossfire from the West.

They discussed the Ukrainian-Russian conflict, support for families and religion, the fight against illegal migration, as well as the protection of Italian and Hungarian interests.

Salvini stated that he is proud of the Italian-Hungarian understanding and friendship.

Let’s be serious – he was just received by the Roman Pontiff.