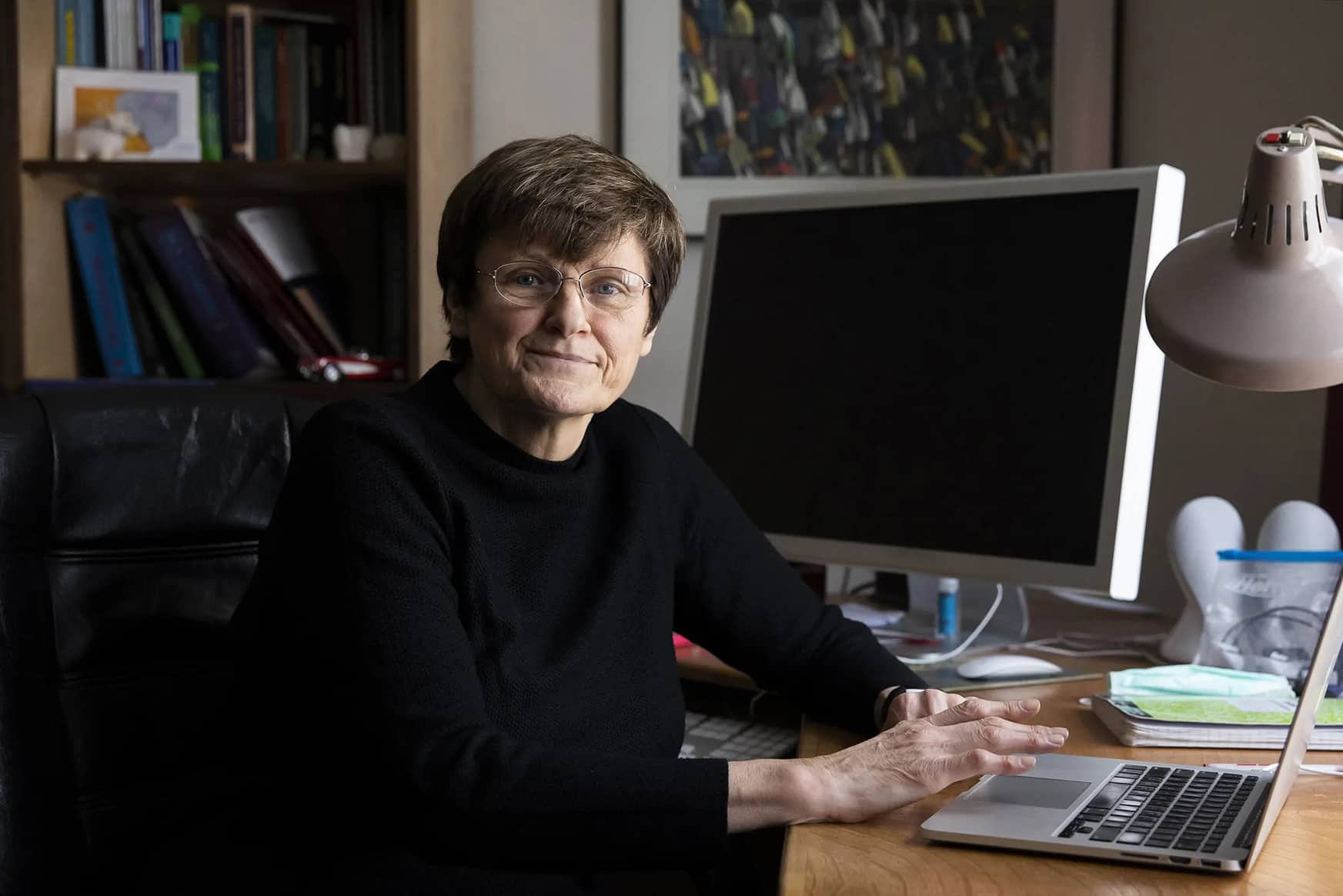 Biochemist Katalin Karikó has been nominated to receive this year’s honorary citizenship from Szeged, the local government’s press chief told MTI on Tuesday.

Karikó, who currently lives in the US, graduated from Szeged University and started her research career in the city, according to a laudation published on szeged.hu.

Karikó is a senior vice president of BioNTech. She has been instrumental in developing the company’s Covid-19 vaccine.

As we enter what is hopefully the last stage in humanity’s battle with the Covid-19 virus, various vaccines are entering the distribution phase around the world. Hundreds of thousands of people have already been vaccinated, predominantly healthcare workers, the elderly, as well as other essential personnel. As with almost all things, there is something “Hungarian” about some of these vaccines: Katalin Karikó, a biochemist working for BioNTech, the company partnered with Pfizer to produce one of the first Covid-19 vaccines, was born in Hungary, and her name has been raised regarding a potential Nobel Prize.

Katalin Karikó was born in Szolnok, Hungary, and grew up in Kisújszállás. She studied biochemistry at the University of Szeged, and upon completion of her PhD began a research career at the Institute of Biochemistry at the Hungarian Academy of Sciences. This proved to be a short-lived career, as she was laid off in 1985, and subsequently emigrated to the United States with her husband and two daughters.

Karikó found a job as a researcher at Temple University in Philadelphia but switched to the University of Pennsylvania (UPenn) only a few years later. It was here that she began her work on mRNA-based gene therapy, something that has been the focus of her research ever since. Along with noted immunologist Drew Weissman, Karikó received a patent for her discoveries regarding mRNA in 2012 but encountered difficulties when her research was not taken seriously at UPenn. She then accepted a job at BioNTech as a senior vice president in charge of the company’s mRNA projects. BioNTech is a German company (owned by Turkish immigrants) that has partnered with Pfizer, with the BioNTech vaccine being mass produced by Pfizer for global distribution. The vaccine developed by another company, Moderna, is also based on Karikó and Weissman’s 2012 patent.

But what is mRNA, this magic word that keeps appearing whenever we talk about Covid-19 vaccines? mRNA, or “messenger ribonucleic acid”, conveys genetic information that directs the synthesis of specific proteins. In other words, mRNA serves as a blueprint for how the body can produce certain proteins. In very simple terms, an mRNA vaccine works by telling the human body to produce a protein that is also found in Covid-19, and the body then learns how to deal with that protein. If a vaccinated person then contracts Covid-19, their body will recognize the protein and quickly expel the virus.

It is important to mention that the vaccine does not actually contain Covid-19 itself, only the protein.

After decades tireless research, Karikó’s work has borne fruit, and at a crucially important time in human history. In 2018, she and her team had already begun working on using mRNA to tackle influenza viruses, long before Covid-19 existed. Her ground-breaking research on mRNA is what made such a quick vaccine response possible. Thus, it is not surprising that Richard Dawkins, a noted British ethologist and public intellectual, tweeted that she should receive a Nobel Prize for her work.

Hungarians are very proud of our Nobel Prize winners; we often cite our high “Nobel Prize Winners Per Capita” statistic (Hungary is currently 13th on the list).

However, just like Katalin Karikó, almost all 13 Hungarian Nobel Prize winners lived most of their lives abroad. In fact, Imre Kertész, the 2004 winner of the Nobel Prize in Literature, is the only one who returned to Hungary later in his life.