The almost 100 years that have passed since the signing of the Trianon peace treaty is proof of the strong will of Hungarians to survive and keep their country alive, the state secretary for Hungarian communities abroad said on Tuesday, marking National Cohesion Day.

The treaty “forced upon” Hungary was signed 99 years ago on this day in the Grand Trianon chateau of Versailles,

Speaking at a ceremony in front of Parliament, Potápi said the future of the Hungarian nation was “in the hands of Hungarian mothers and fathers” and thanked grandparents and parents who decided to raise their children and grandchildren to be Hungarians.

“Those parents and grandparents have passed on not only their mother tongue, but the notion that we belong somewhere: to the global family of all Hungarians. On this day we are celebrating this outstanding unity,” he said.

Closing the commemoration, 5,000 children joined together from the Carpathian Basin to sing the Hungarian national anthem in Kossuth Square. 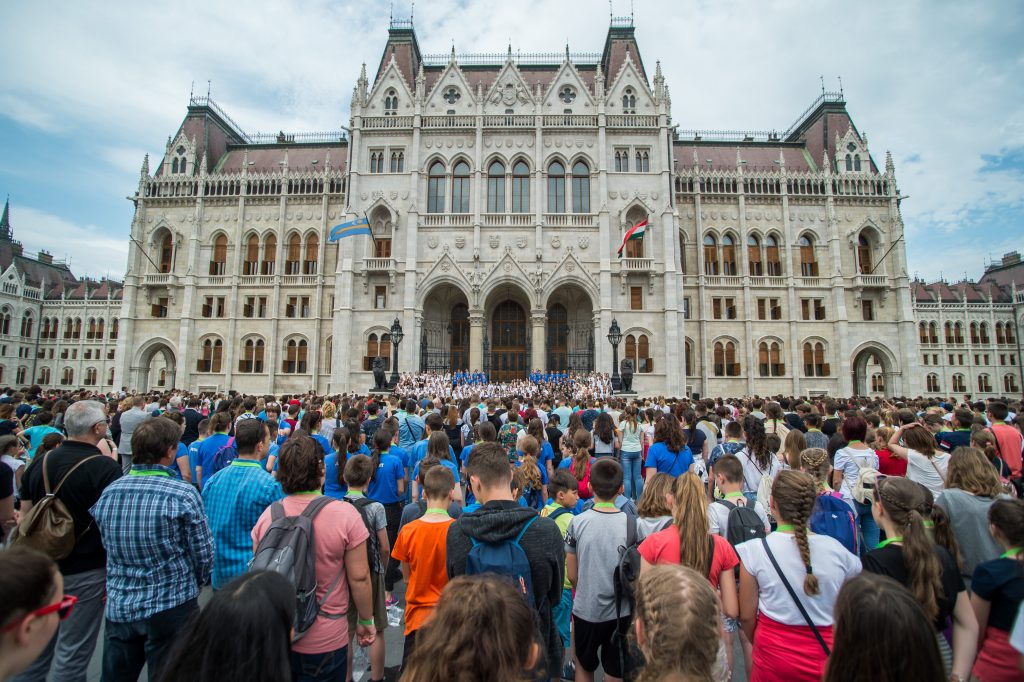 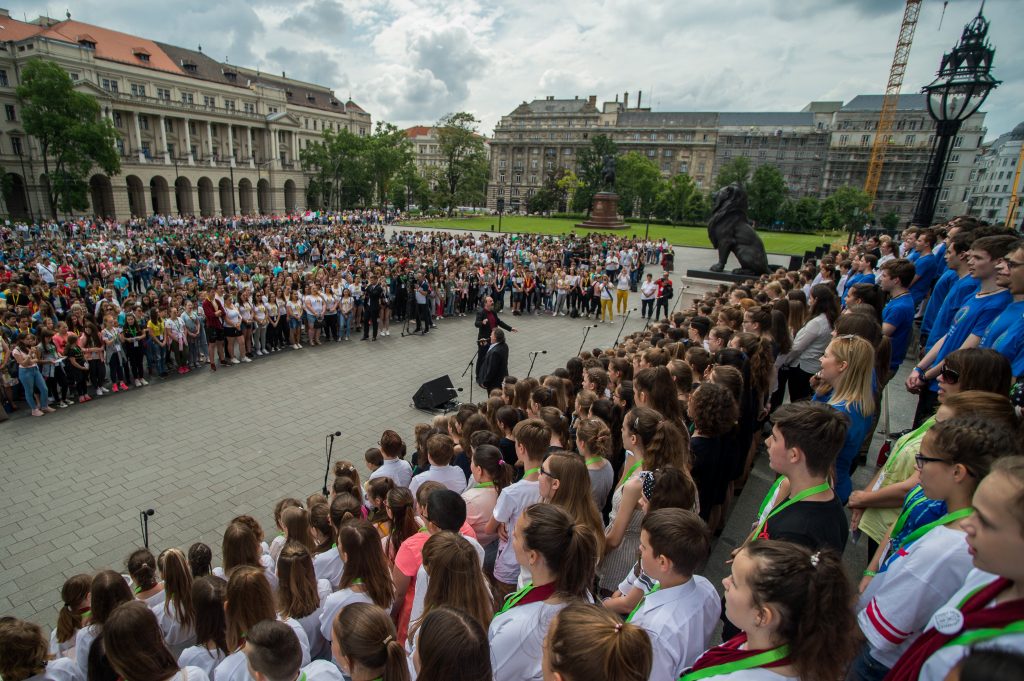 Hungary’s parliament declared June 4 the Day of National Cohesion in 2010. 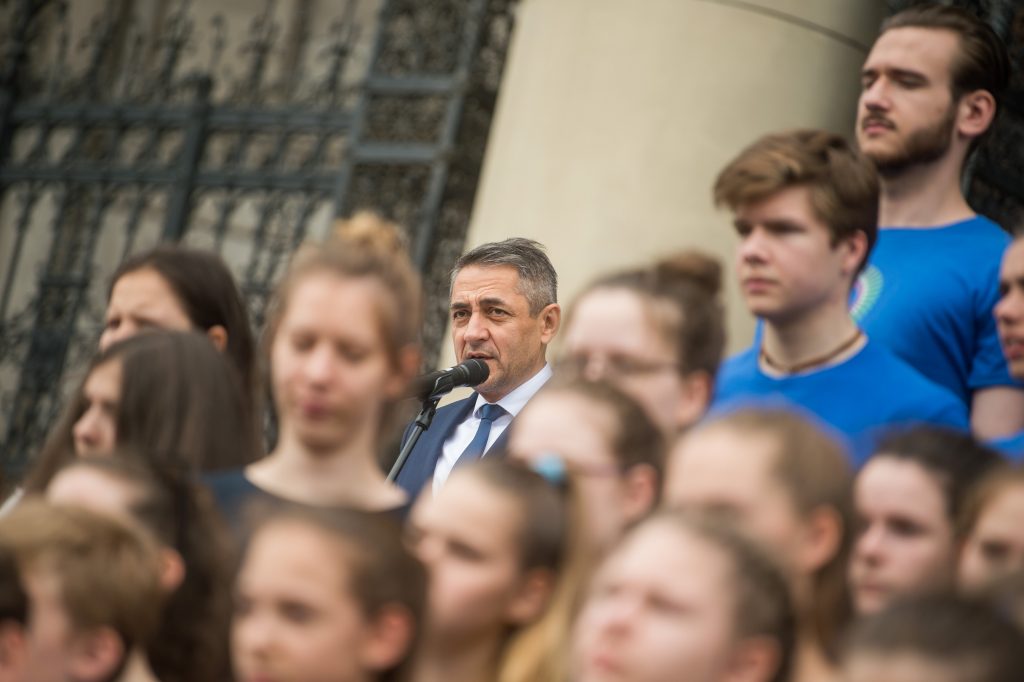