Home News For the Commemoration of the 1956’ Revolution and Freedom Fight We Present...
Facebook
Twitter
WhatsApp
Viber
Email
Print

The Consulate General of Hungary in Chicago in collaboration with the Bocskai Film Club cordially invites you to commemorate the 1956’ Revolution and Freedom Fight with Kristof Deak’s film the Captives. Given the current corona virus situation and encouraging to stay home, the highly successful production can be viewed free of charge in Hungarian and English subtitled versions with the generous support of the Hungarian National Film Institute (NFI) and the Ministry of Foreign Affairs and Trade, on NFI’s Vimeo channel on October 25, 2020. 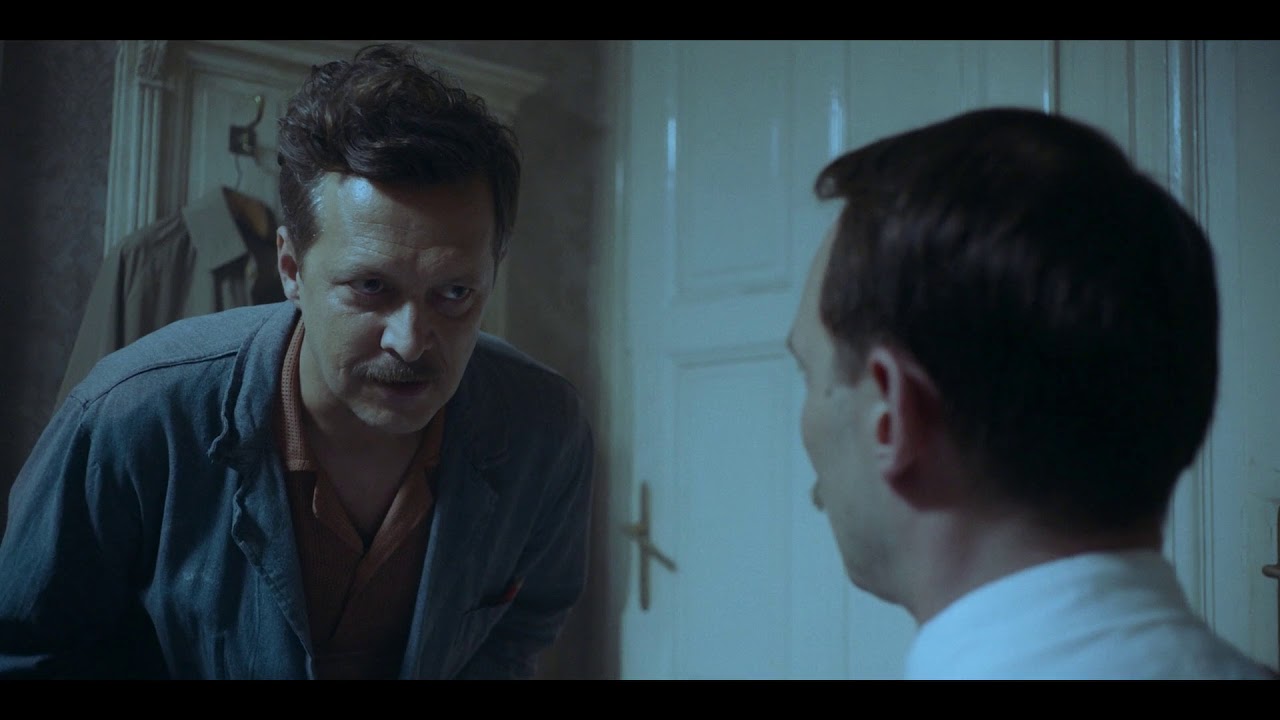 In 1951 Budapest, the communist secret police shows up at the door of an ordinary family – but instead of deporting them, the officers move in and lock them up in their own home. And anyone else who comes knocking on the door … Days go by without any explanation as secrets, lies and paranoia soon begins to unravel the growing number of captives in the apartment.