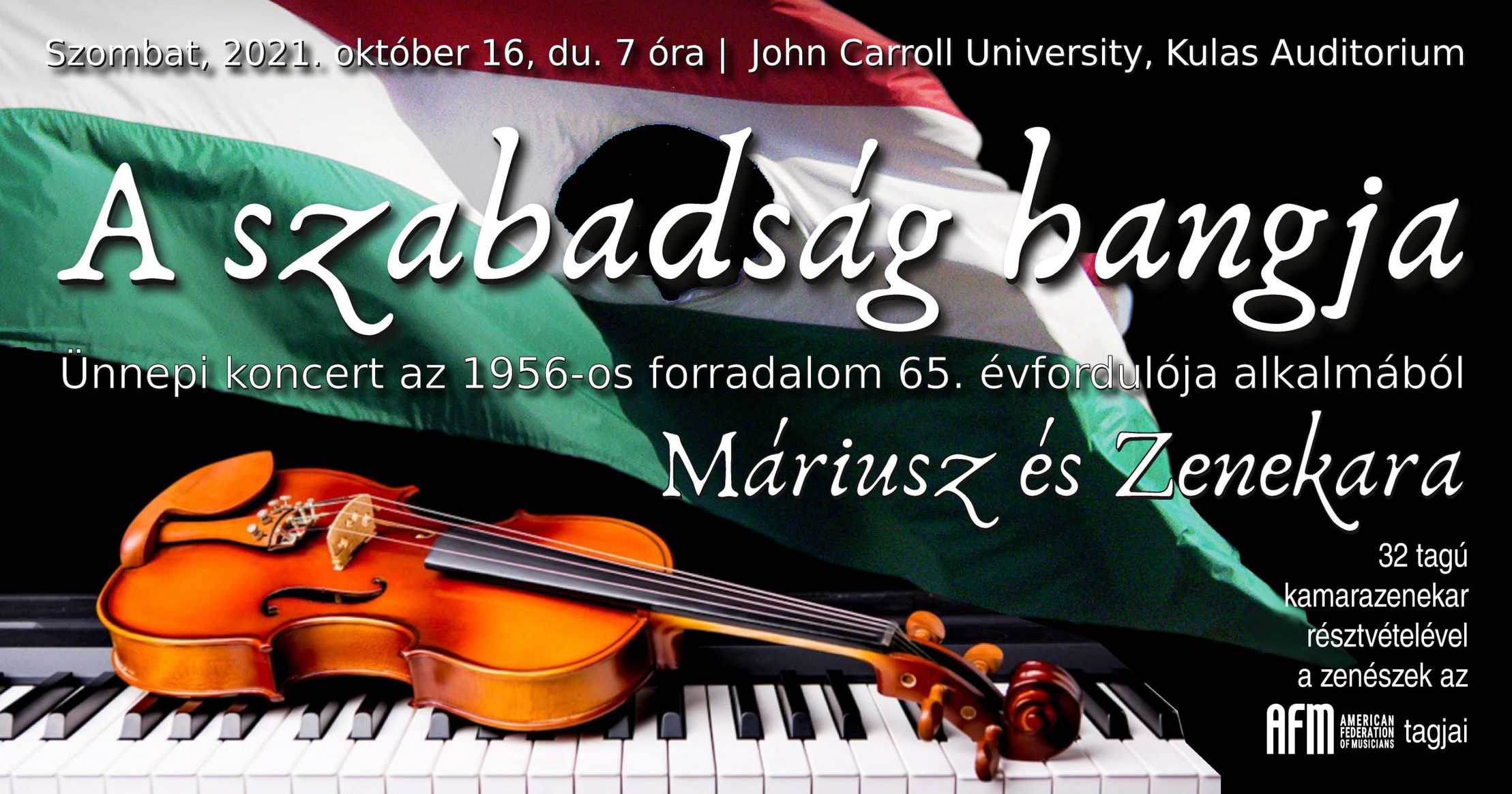 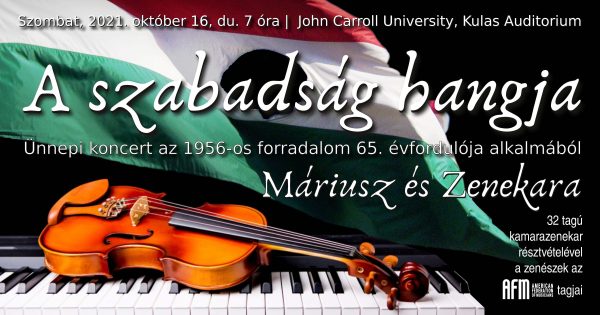 Face masks are required for both vaccinated and unvaccinated individuals within all campus buildings, requirement by John Carroll University’s COVID-19 policy.

The Sound of Freedom 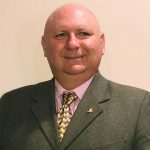 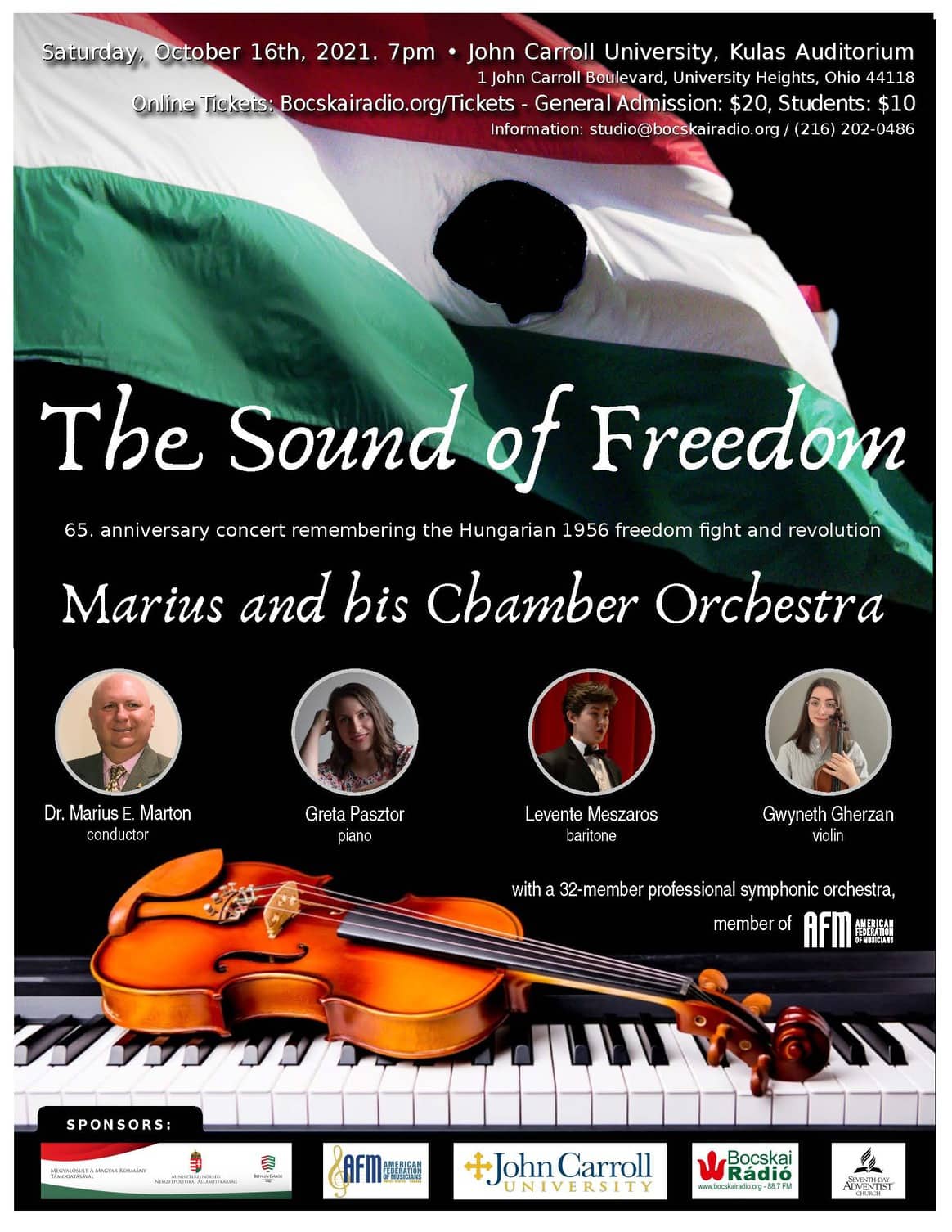 Get in touch with the event organizers and ticket sellers: